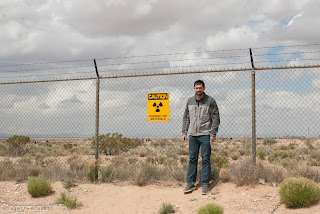 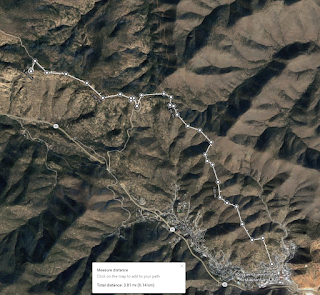 Total: around $1200 for a week on the road. Definitely more than it should have been but I do not feel like I stressed myself or was operating way above or below my means for the trip.
Posted by RallyGabe at 9:51 AM